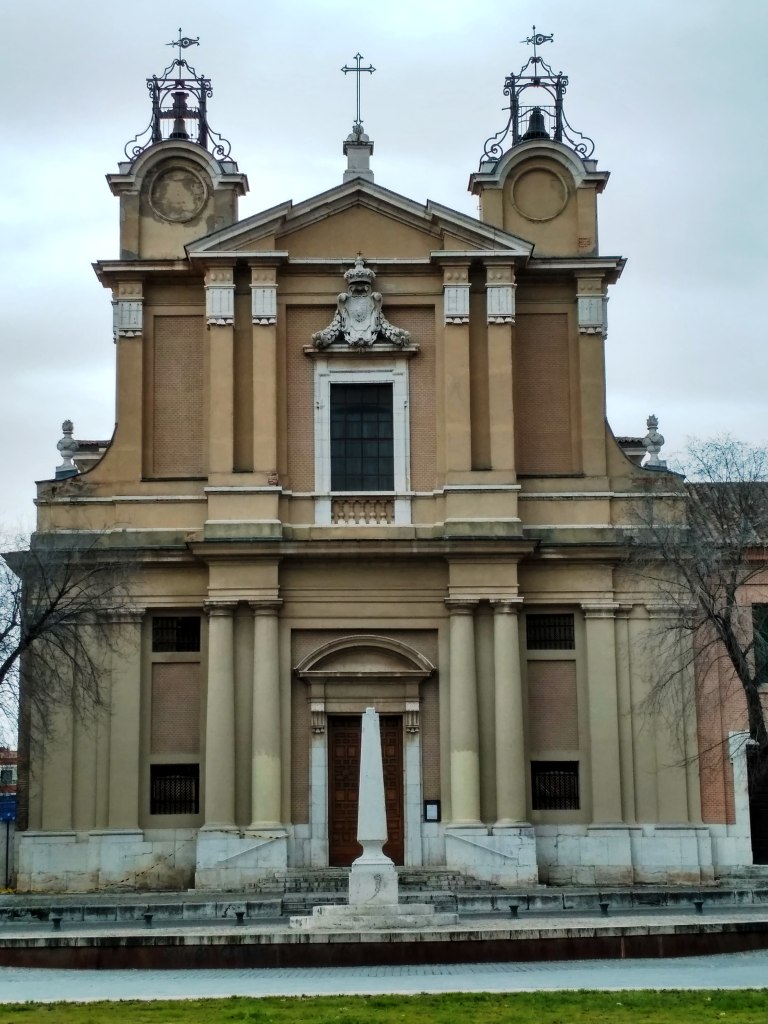 The convent of San Pascual del Real Sitio de Aranjuez, a neoclassical monument projected by Sabatini, has two towers on its main facade, one of which houses a deteriorated wooden yoke without a bell, which was removed, as we are told, during the Spanish civil war.

National Heritage place an order to Campanas Quintana to first remove, restore and place the wooden yoke on the bell stored in the convent and then install it in the tower, in addition to its corresponding electrification to sound using hammer peals.

You can find out more about which cookies we are using or switch them off in settings.

This website uses cookies so that we can provide you with the best user experience possible. Cookie information is stored in your browser and performs functions such as recognising you when you return to our website and helping our team to understand which sections of the website you find most interesting and useful.

Strictly Necessary Cookie should be enabled at all times so that we can save your preferences for cookie settings.

If you disable this cookie, we will not be able to save your preferences. This means that every time you visit this website you will need to enable or disable cookies again.

This website uses Google Analytics to collect anonymous information such as the number of visitors to the site, and the most popular pages.

Please enable Strictly Necessary Cookies first so that we can save your preferences!

Please enable Strictly Necessary Cookies first so that we can save your preferences!